Three new frames have been added to PicFrame for iOS. Check it out in the App Store! 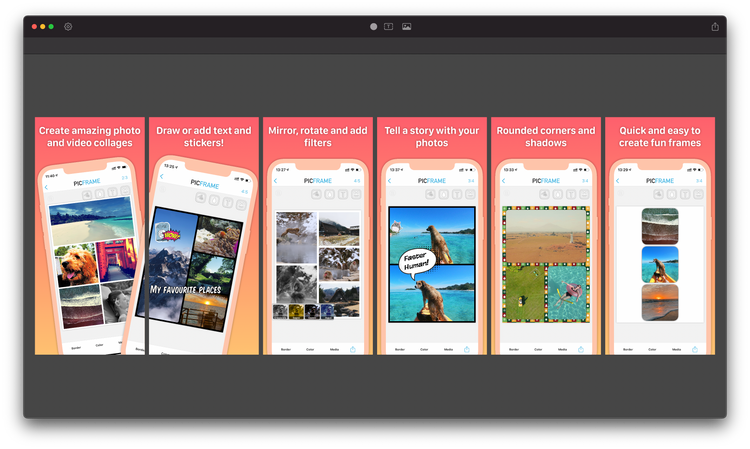 Creating screenshots for the App Store can be a time consuming process. With Screenshot Maker you can easily drag and
May 20, 2021
1 min read
Jan
08 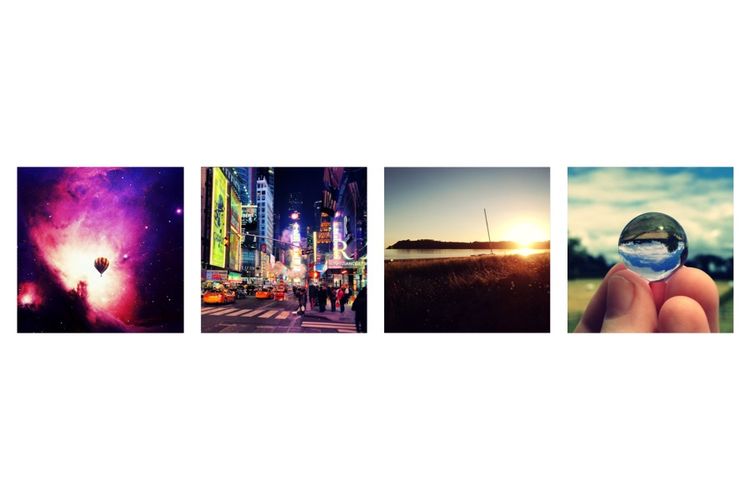 Three new frames have been added including two with support for up to 10 photos. You can find the update
Jan 8, 2021
1 min read
Nov
28 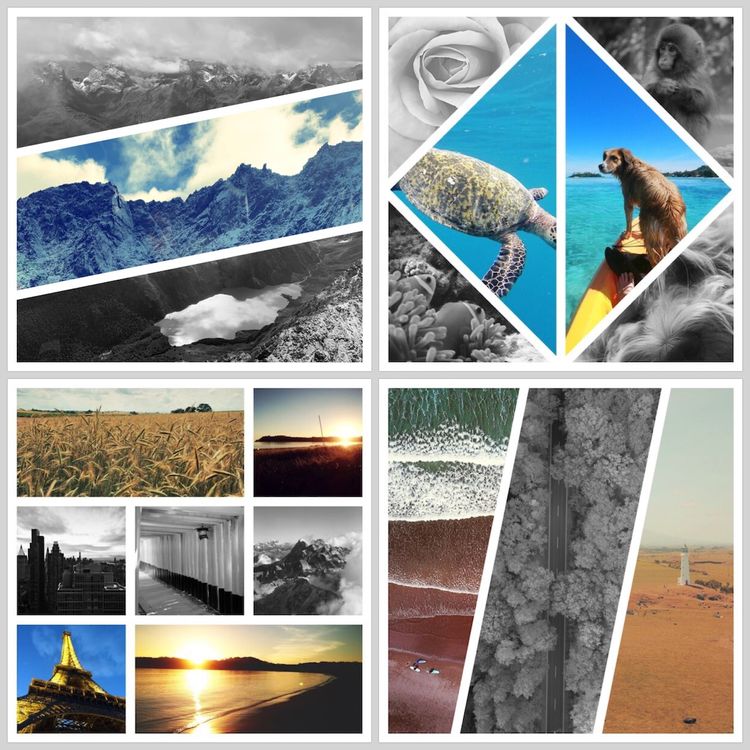 PicFrame for iOS received four new frames in the latest update. Check it out in the App Store.
Nov 28, 2020
Jul
28 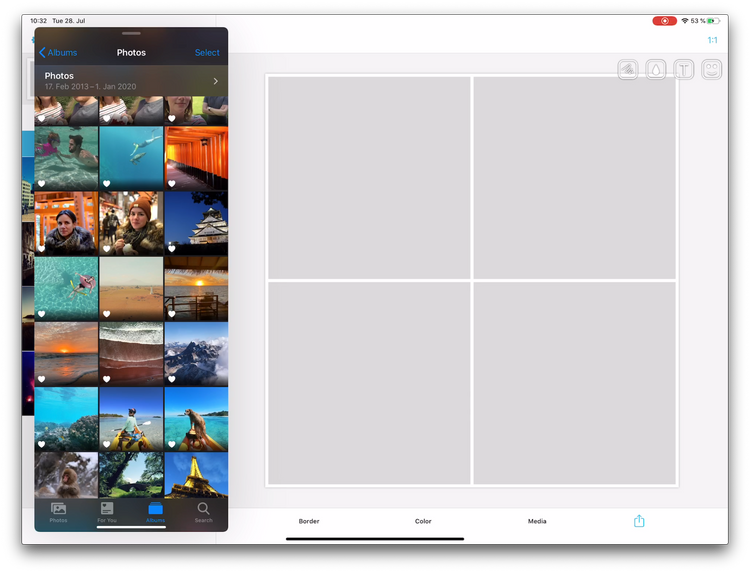 PicFrame for iPad - Drag and drop from other apps

With the latest PicFrame update you can drag and drop photos from other apps directly in to PicFrame. In the
Jul 28, 2020
Jul
17 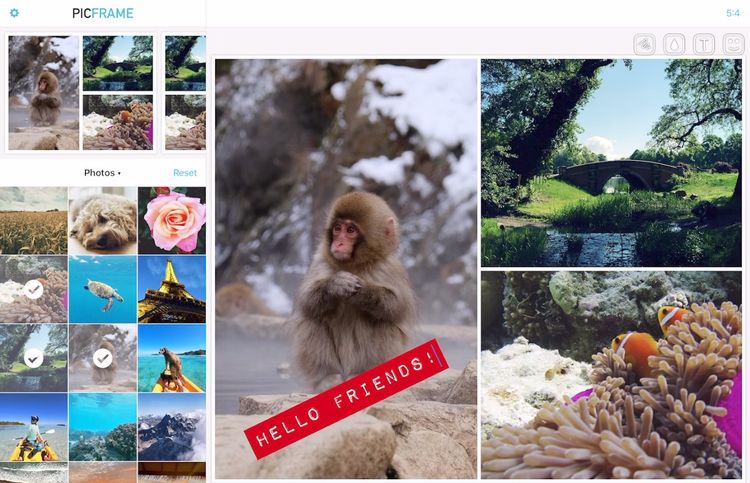 PicFrame for iPad - Learn the basics

Watch the video below for a short guide on how you can use PicFrame for iPad to quickly and easily
Jul 17, 2020