As Apple announced their new method of running iPad apps on macOS systems I knew this would be a huge benefit for PicFrame. Although there was some code sharing between the iOS and macOS versions, there was not feature parity.  The macOS version was missing a few things, such as text labels and stickers.

Now they can share almost the entire code base, reducing the workload for myself on maintaining two separate applications and allowing me to push further on PicFrame features. There are some interface changes that will need to be made due to some interface elements making sense for touch based input but not mouse based input, but overall it will function exactly the same.

The downside will be the PicFrame macOS project files will no longer work with the new version, there will however be the template feature coming from the iOS version which is essentially the same.

Keep an eye out for it this year, as well as an improved interface for iOS as well! 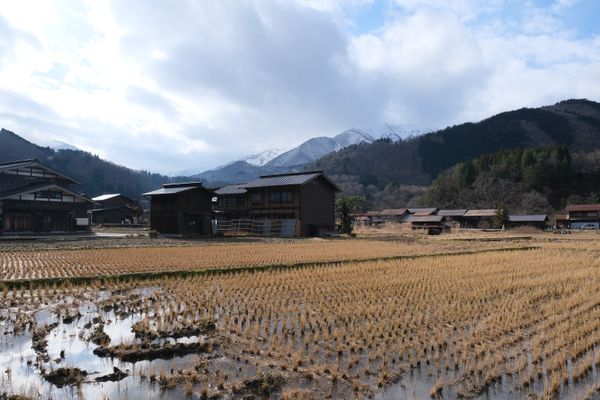 We spent a couple of weeks over winter in Japan. Visiting some slightly smaller places after seeing Tokyo, Kyoto and Osaka a couple of years ago. Highlights were staying at 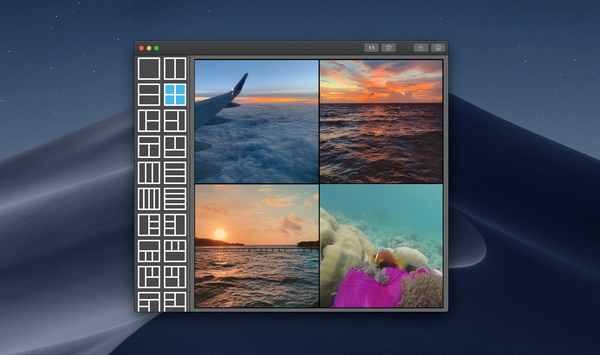 PicFrame for macOS has been updated to support the new Mojave dark mode. Download the update in the App Store and check it out.